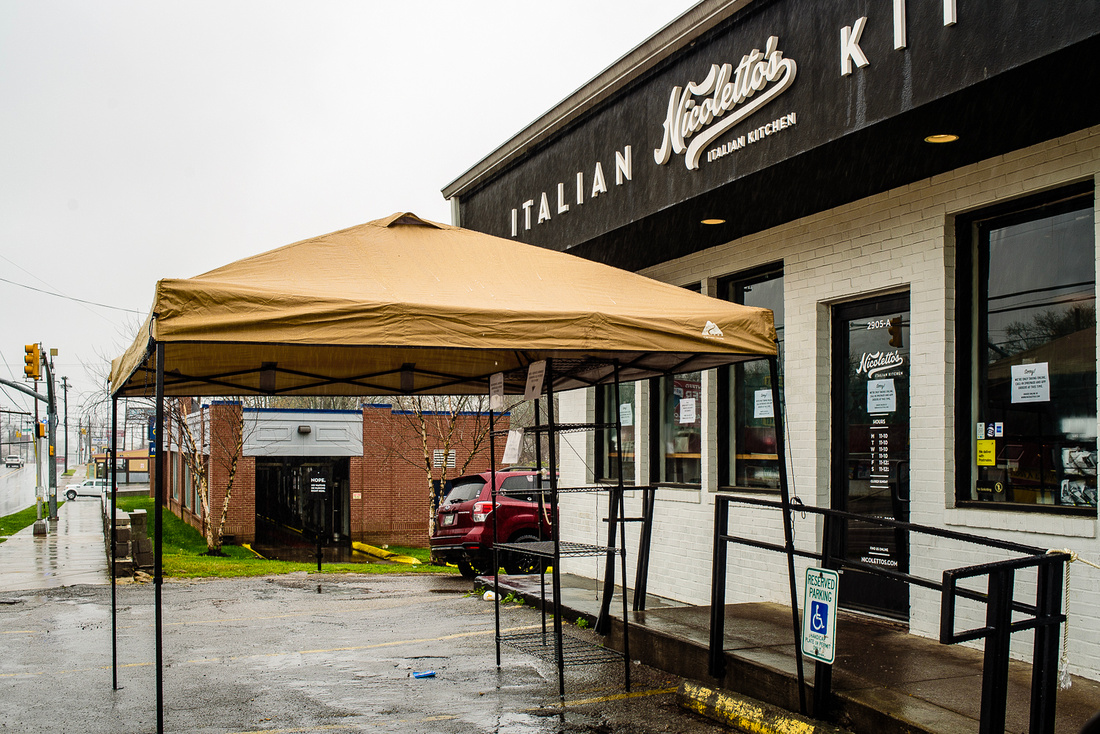 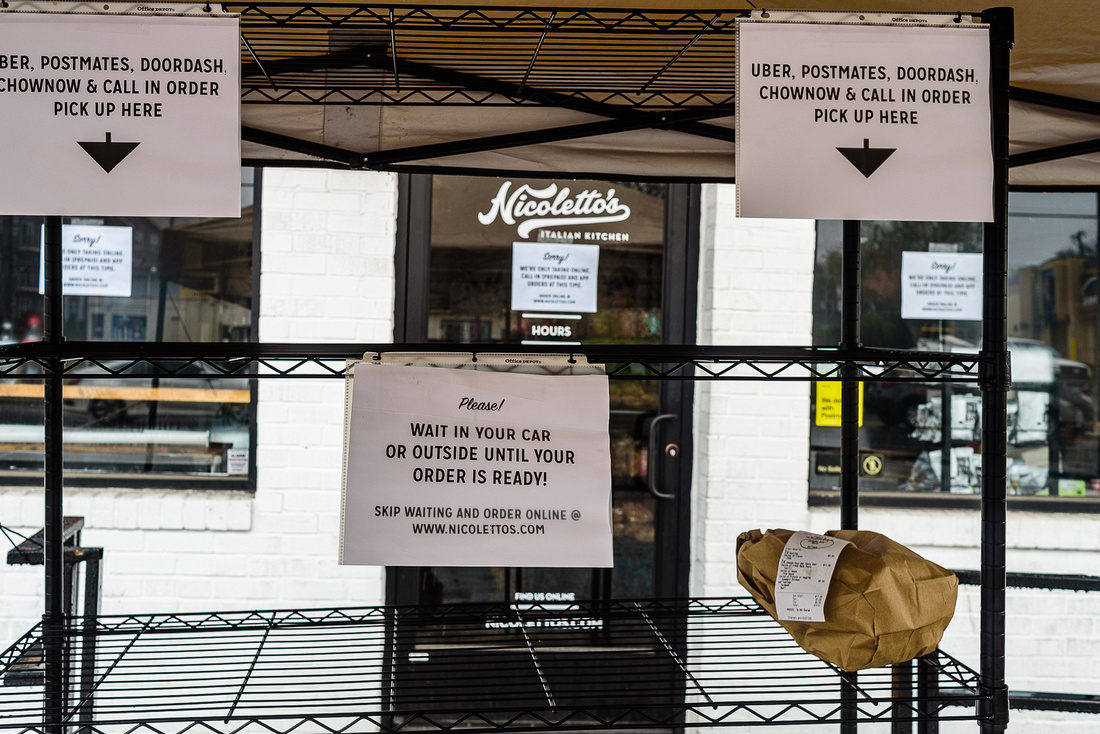 184 to 253 cases in the county.  Up 69 from yesterday.  And they still haven’t opened up the testing stations.

Still driving for Uber Eats.  I made a delivery to the Batman building at lunch today.  It was the location of one of the very first infections in the city.  The day it was announced (I’d have to look it up, maybe March 13 or 14) was the first time I noticed down town was becoming empty during the day.  The delivery was a pizza from Slim and Husky’s.  All I had to do was go in and drop it off at the security desk.  I was in the building for maybe 20 seconds.  On my way in there was a custodian wiping all the surfaces of the doors.  She wiped the handles before and after I grabbed them.  Seems like they are taking this pretty seriously.

My second delivery today was to the roommate of a guy I work with at my other job.  I’ve been keeping an eye on the Google calendar and have seen that all the work through mid-April was cancelled or postponed.  Michael said he doesn't expect any work to happen before the end of May.  I guess Uber Eats is my full-time job for the foreseeable future.

The manager at the Metro Center Jimmy Johns was open carrying on his hip today.  I guess that’s where we are now.  Personally I haven’t felt the need to carry a firearm yet.  I hope it doesn’t get like that.  They opened two of the 3 mobile testing centers today.  I drove by the one at Nissan Stadium twice today and only saw one car in the tents.  They will be open three days a week.

Reading back over this journal I see that I was wrong on two counts about toilet paper.  I said on March 20 that I thought that the stores would be restocked by now, well maybe if you get to the right store at the right time.  I have not.  Fortunately my estimate of only having a week’s worth on hand was an under-estimate.  I should be good for one more week.  I even drove to Goodlettsville yesterday.  I found ground beef at Kroger but, alas, no toilet paper.

Listening to the mayor right now.  Property taxes are going up and they are going to be “substantial.”  Pretty uplifting speech until that.

Nothing new to report really.  Streets were still empty.  Even driving in Green Hills is a breeze.  Speaking of Green Hills, I saw a bobcat in condo complex.  It walked right across the parking lot in broad daylight like it owned the place.  I got a very bad picture on my phone.  It wasn’t huge, but about the size of my Australian shepherd, but lighter and more athletic.

I delivered to two doctor’s offices today.  One was a women’s clinic and one was an oncology center.  Everyone in that one had masks on.  There was a nurse at the door that took my delivery so I didn’t have to go in to the actual office.  It was on the second floor of the building though.  I also delivered to the 20th floor of a condo today.  I wore gloves for all of those but I feel like all three of those were high-risk deliveries.

I have a friend in Jackson that is an anesthesiologist who did 7 intubations today.

1224 deaths from the virus reported today nationwide.  The most so far.  Nashville reported 856 cases and 6 deaths this morning.  Definitely seeing a lot more people wearing masks.  I still have not been able to find the four items I have been looking for, masks, gloves, alcohol, and toilet paper.

Nothing new to report, really.  924 cases in the county this morning.  I suppose we will hit 1000 tomorrow.  I did find some toilet paper.  Kroger had two kinds available.  You could get 6 double rolls of the Kroger brand of you could get 4 double rolls of the Angel Soft.  I squeezed them both and went with the Angel Soft.  Since I live alone, I figure I could afford comfort over quantity, for today at least.

1034 cases in Davidson county as of this morning.  That’s up 110 from yesterday.  Still only 6 deaths but that will surely rise for a while.  Nothing new on the streets.  I did 14 deliveries today.  Probably half I left outside the door and the rest I passed them to a person.  Uber added a feature to the app today where I could drop the order off at the door and take a picture and send it to the person that ordered it.  It didn’t work one time and I had to call support but we got it taken care of.  It seems like that was only an option if the customer asked for it.  It would be nice if we could use that option as drivers.  I’m not so crazy about delivering to the 27th floor of a condo.  It would be nice if I could leave it at the front desk and send a picture from there. 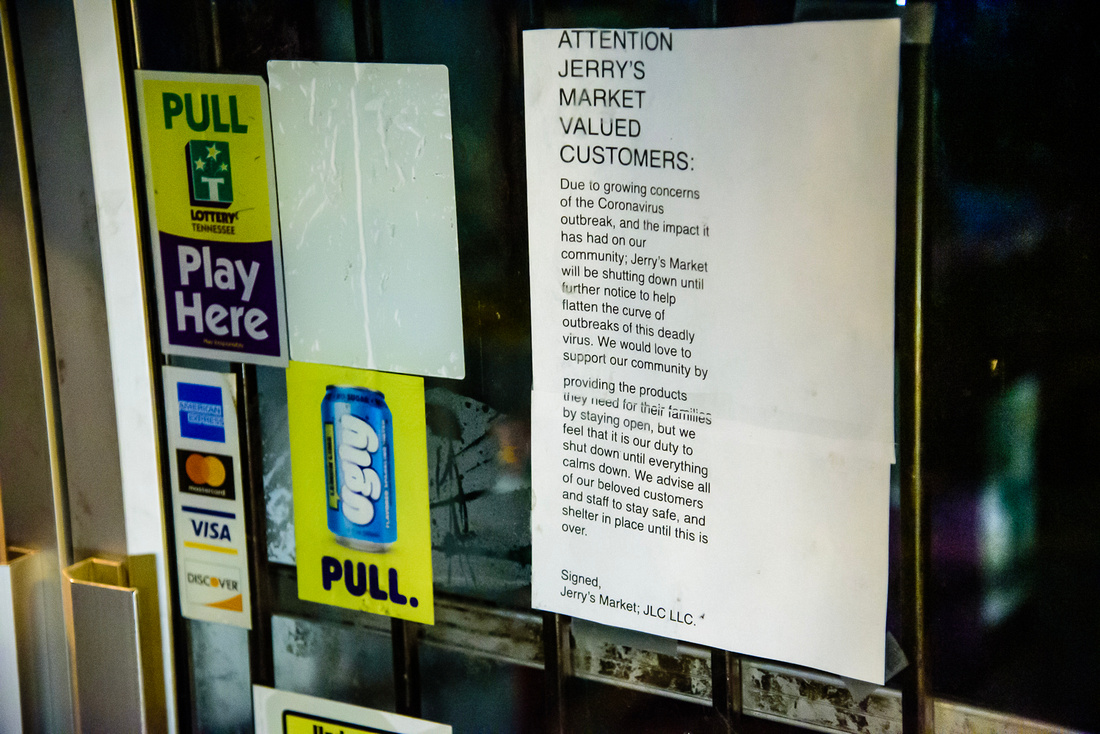 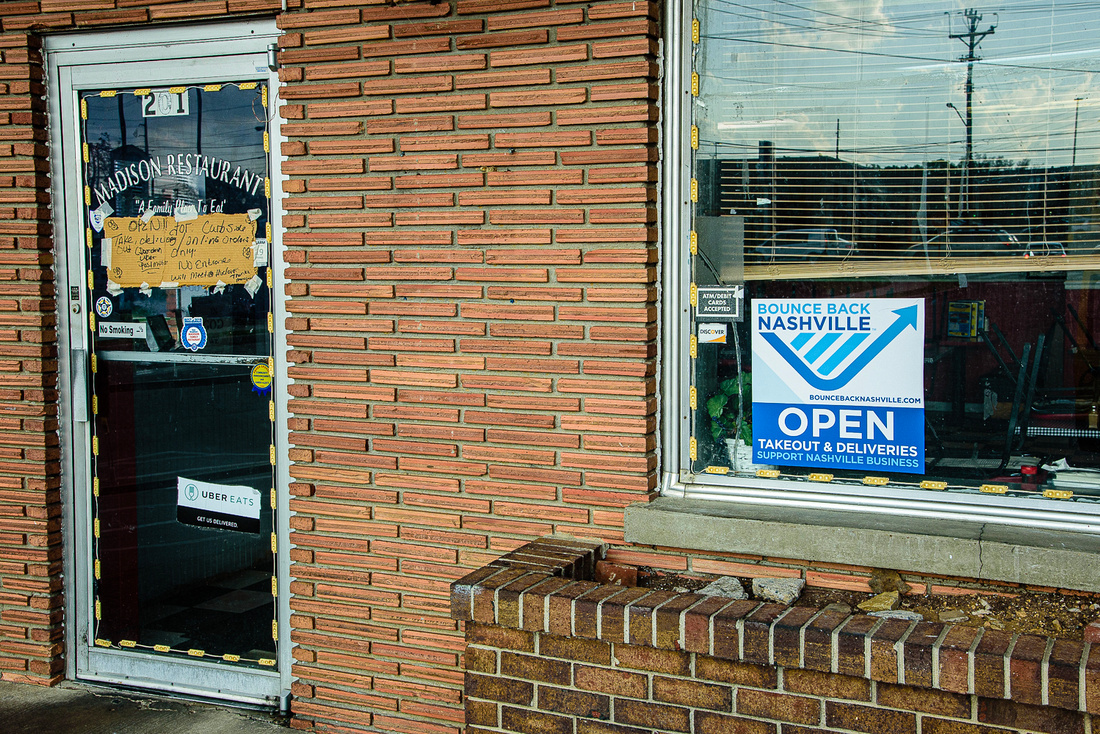 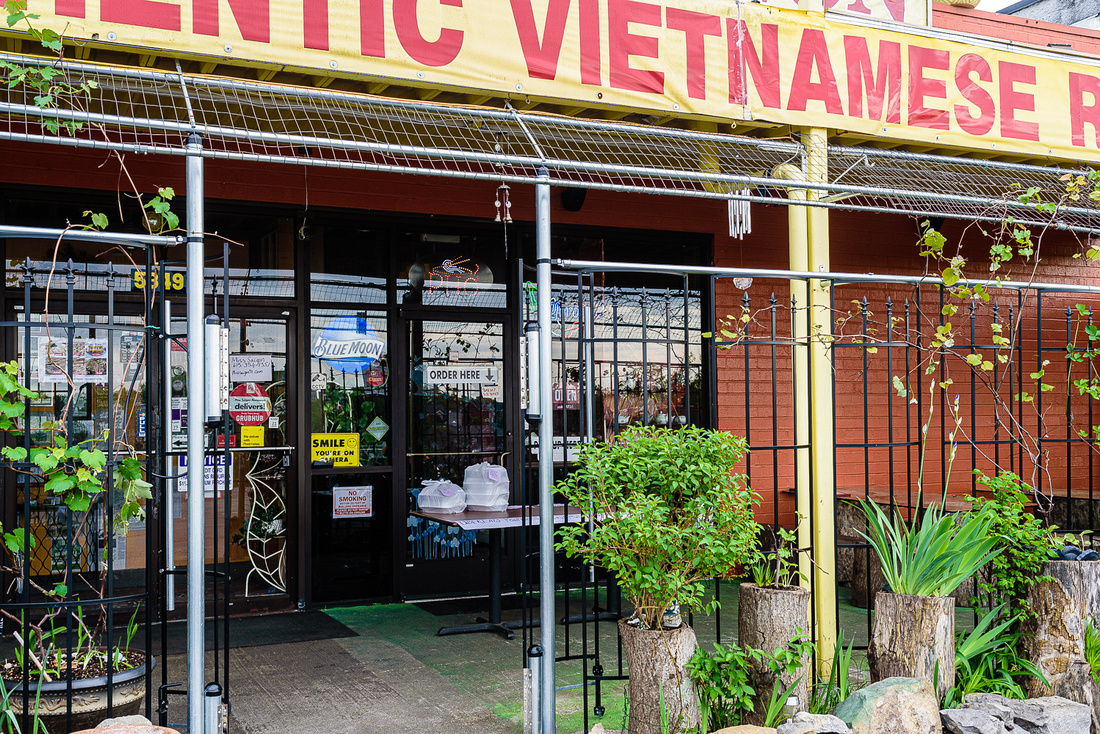 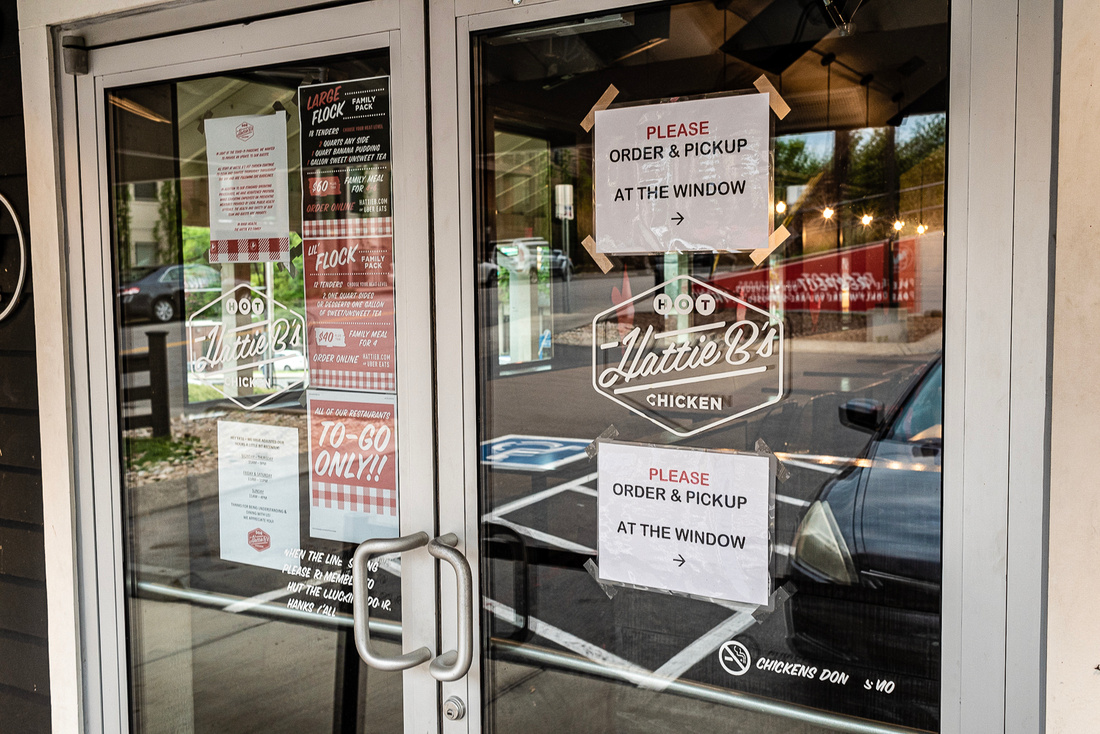 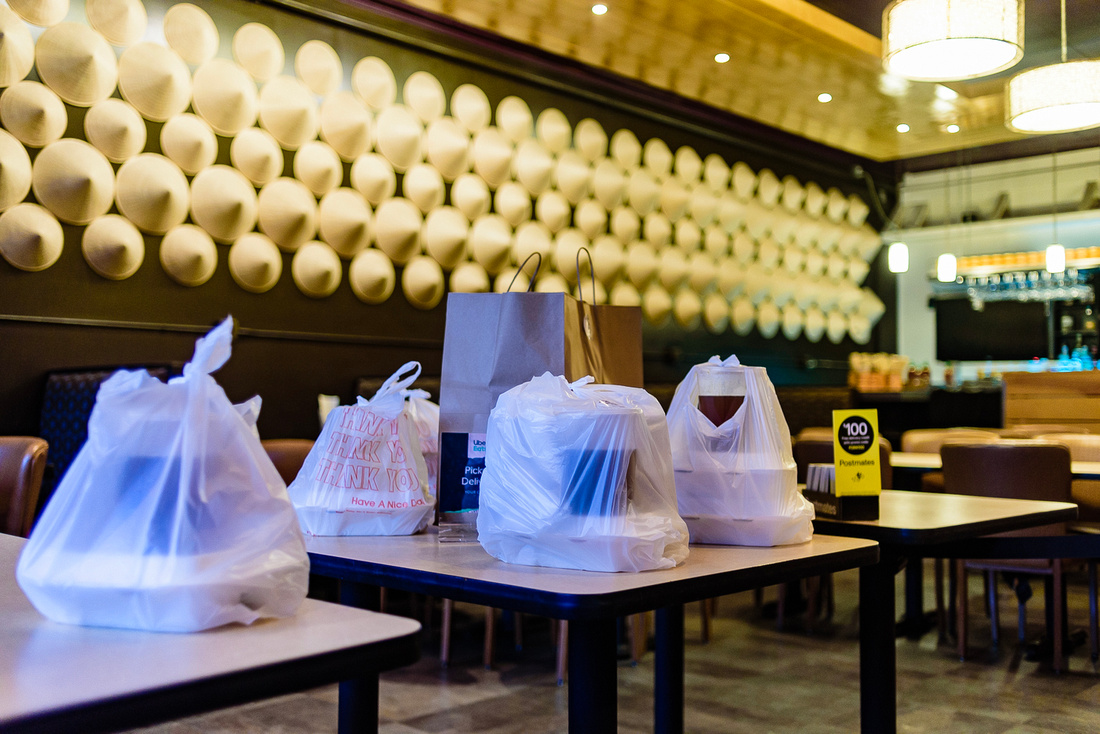