Do Androids Dream of Electric Sheep?

I went in to the Dickerson Rd Wal-Mart today because I needed dog and cat food.  It was pretty empty.  Most of the employees were wearing masks.  I wore gloves.  I have mostly been relying on hand sanitizer because I don’t have many gloves and can’t find them anywhere.  But I wore gloves for Wal-Mart.  I got in, got what I needed, got a few pictures, and got out.  Didn’t find any gloves, rubbing alcohol, or hand sanitizer, no surprise. 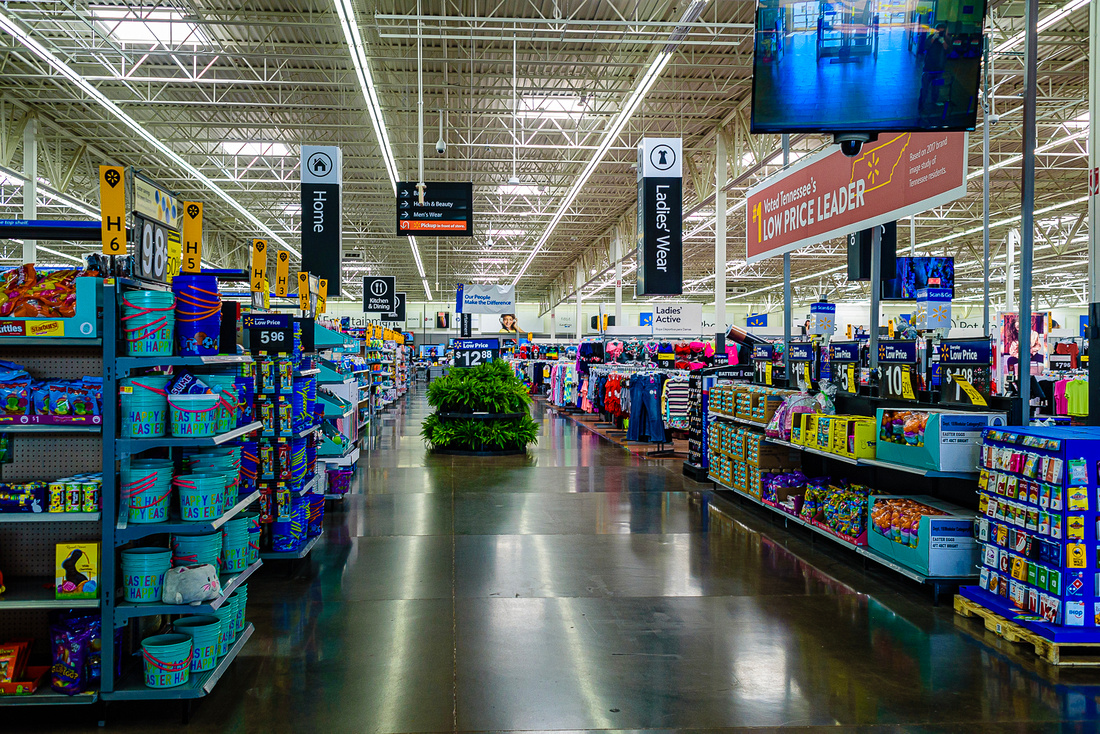 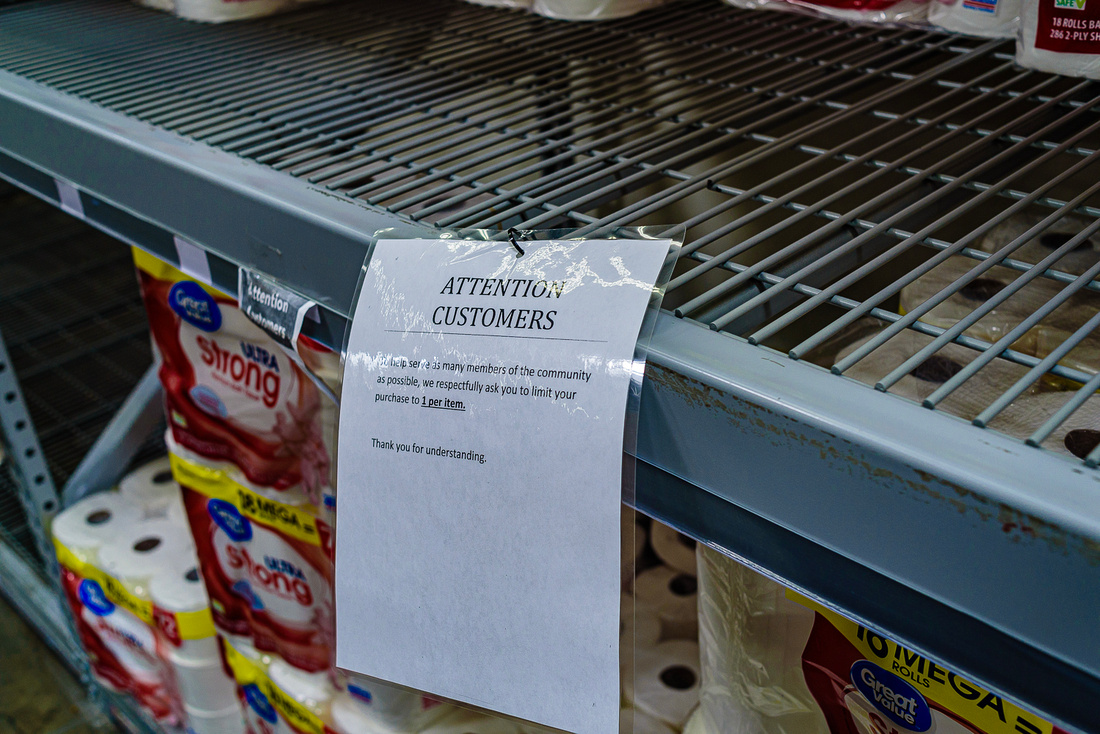 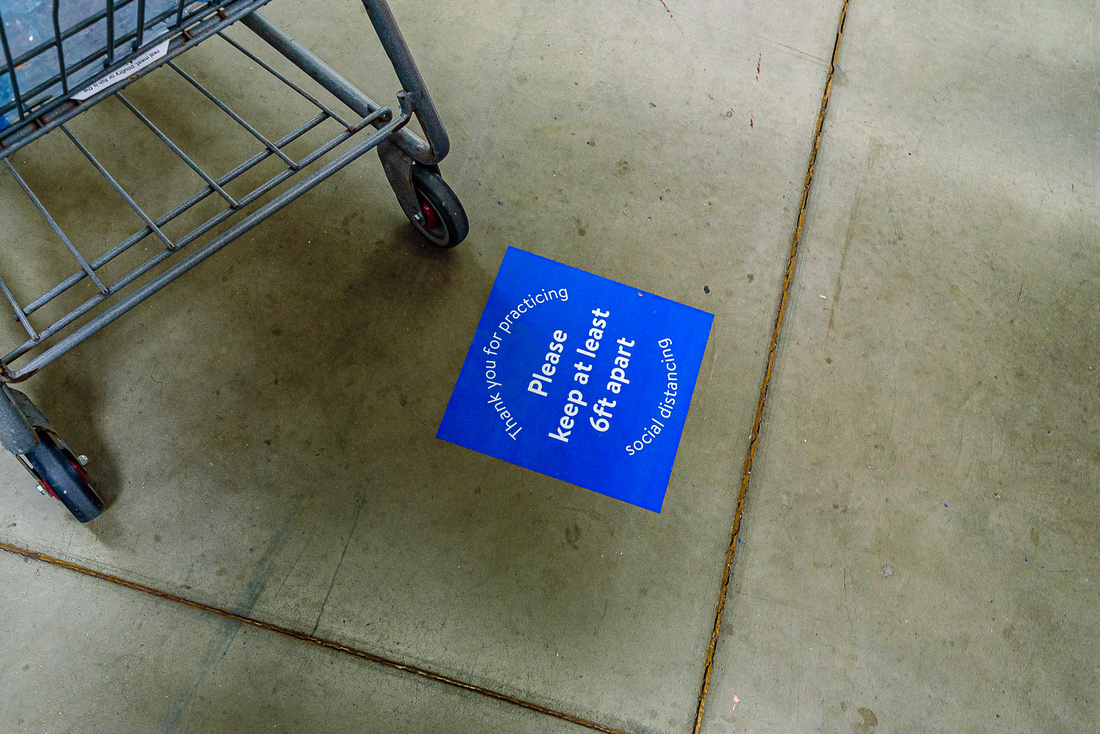 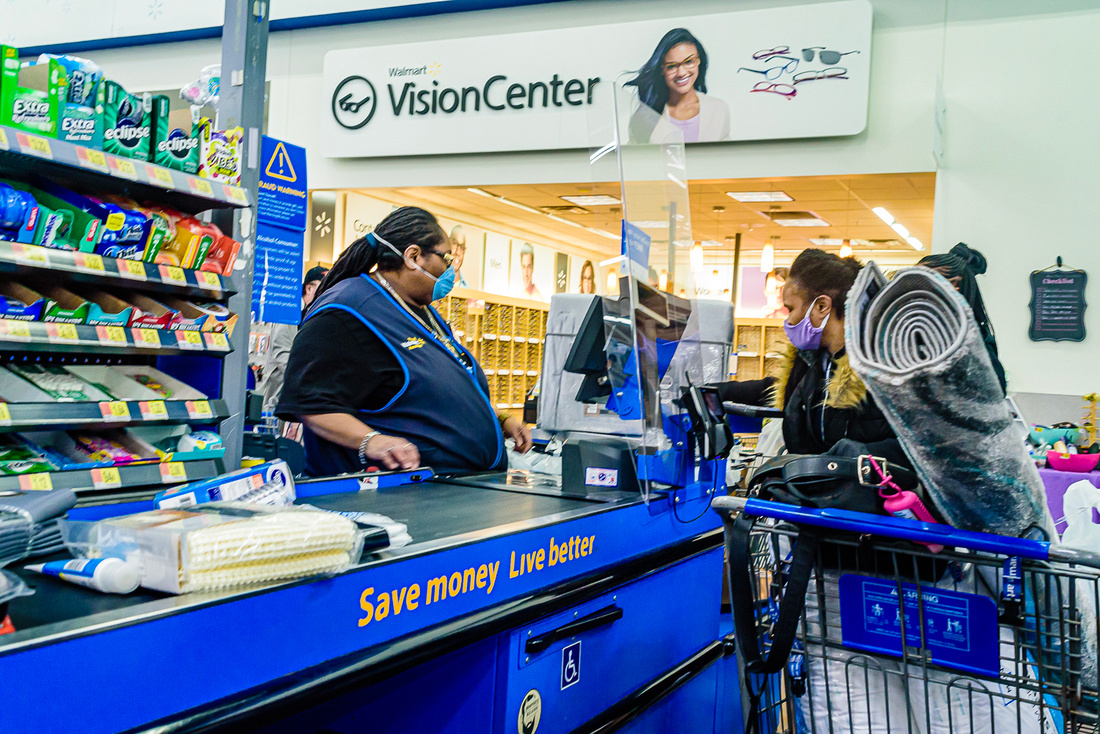 My next stop today was my bank.  I was informed that a government relief program was opened up to 1099 workers on this past Friday.  I do a lot of photography work as a 1099 worker and all of that work is gone until at least June.  Without getting in to details, my bank is being absolutely no help at all.  We’ll see where this goes.

At lunch today I went to Chipotle at Vanderbilt on 21st Ave.  I went in the door and couldn’t believe how many people were crowded around the rack that they put the orders on.  There were probably a dozen drivers squeezing in to look for their bag on the shelves.  I didn’t find mine so I went back outside where there were 6 or 7 people waiting.  The problem was, the Chipotle staff wasn’t letting anyone outside know if their order had been put on the rack.  I went in a second time to look for mine and didn’t find it so I cancelled the order.  That location is in the zip code with the highest concentration of cases in the city.  It is about two blocks from Vanderbilt Medical Center. 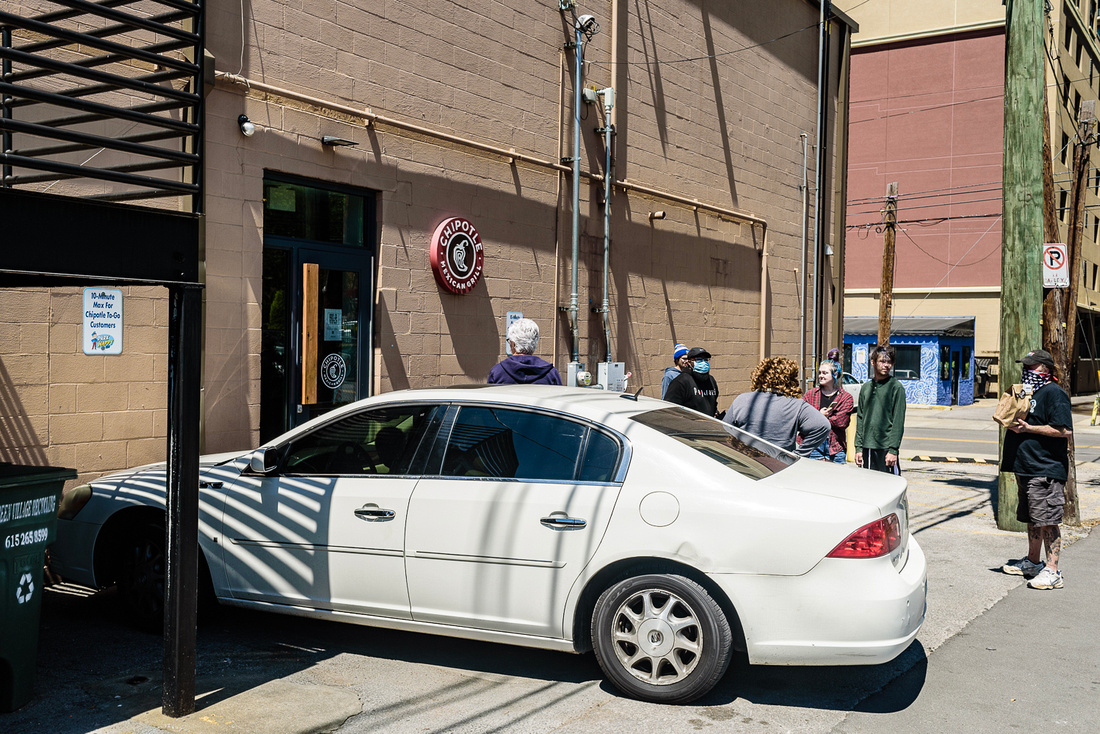 Suddenly today there is a lot of talk of numbers starting to go down, that we may be over the curve.  At the same time, the governor said public schools should be closed for the rest of the year.  Conflicting information everywhere you turn.

In South Nashville I saw about 5 cars parked in one driveway and at least 8 or 9 kids playing together in the front yard whale at least 6 adults were on the front porch.  This is not the norm but I still occasionally see groups in neighborhoods.

I talked to friend in Union City today.  He asked me if people were taking it seriously in Nashville.  I said that I feel that about 75% were and about 25% weren’t.  He said he thought it was the opposite in Union City.  But I think population density makes a lot of difference and we have to be more proactive in bigger cities. 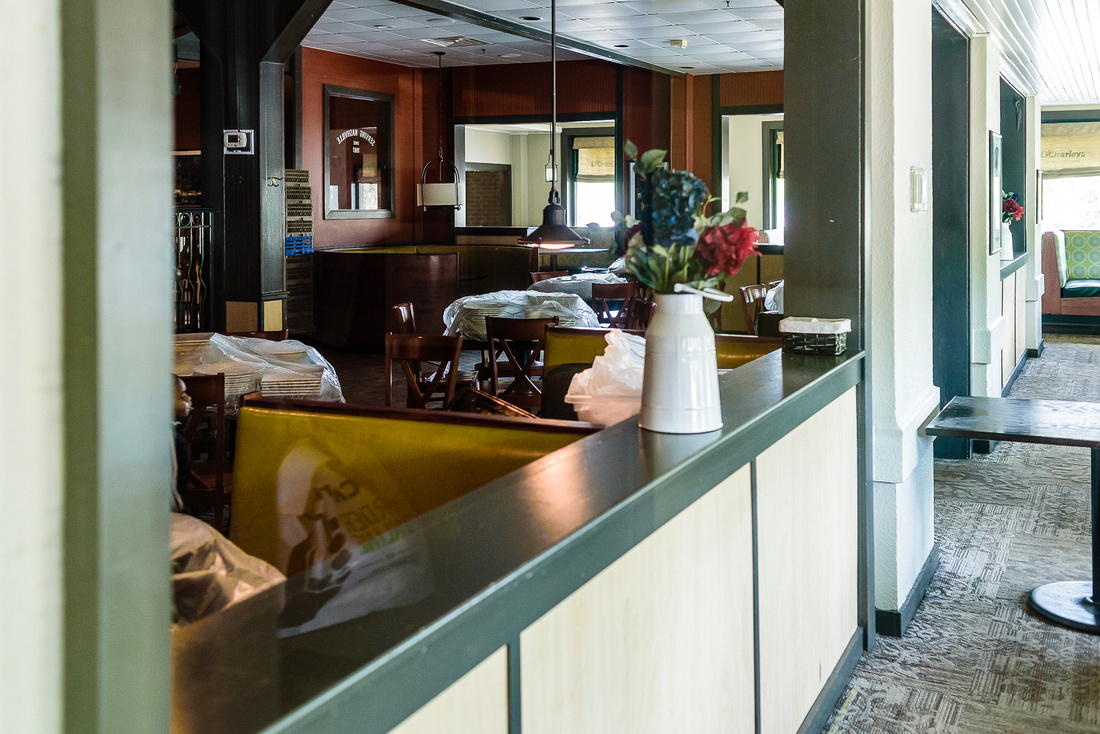 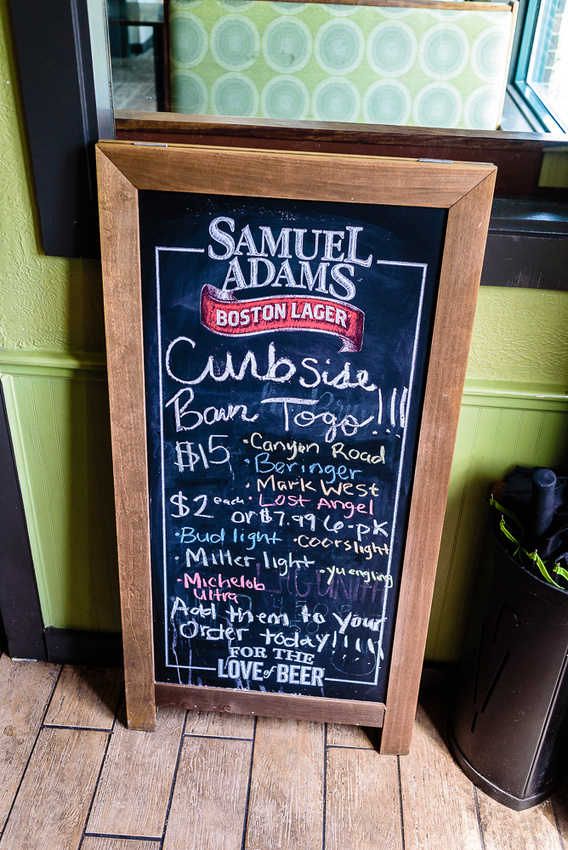 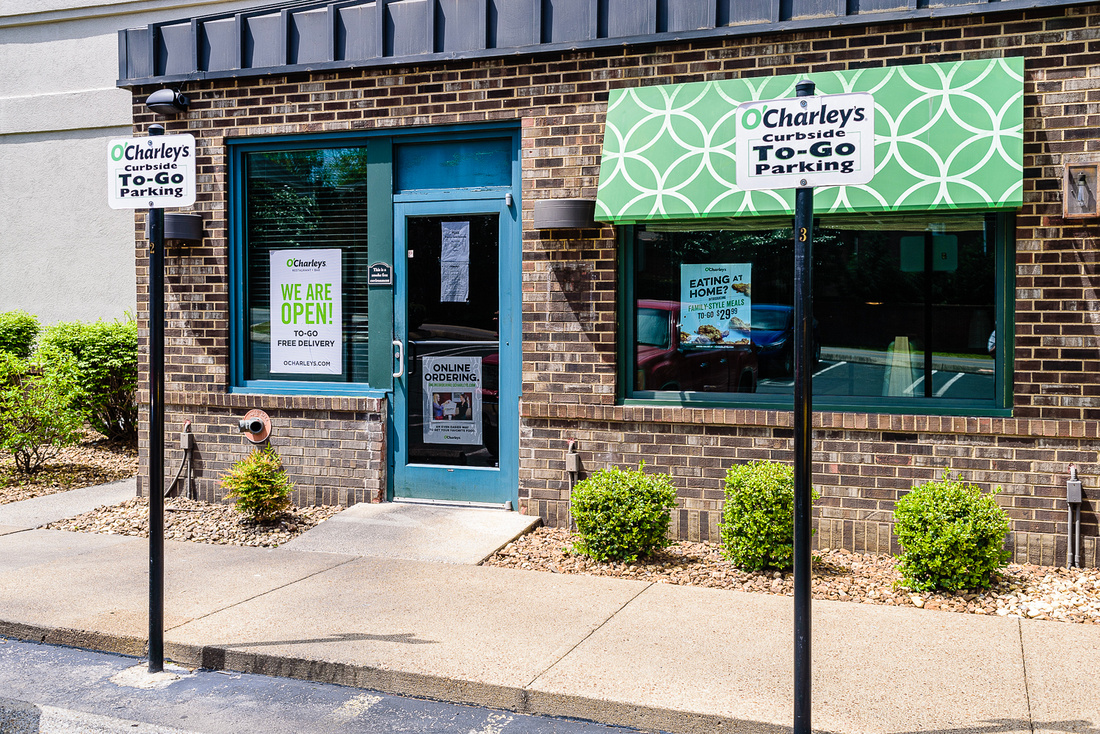 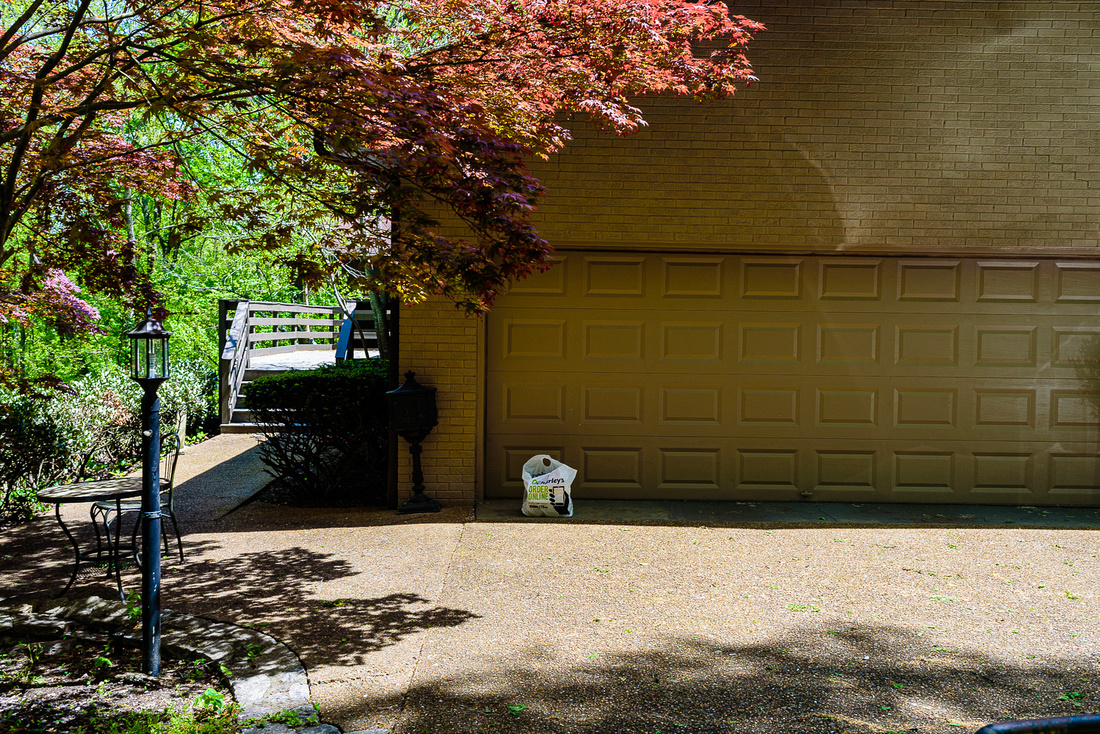 How I deliver most orders. 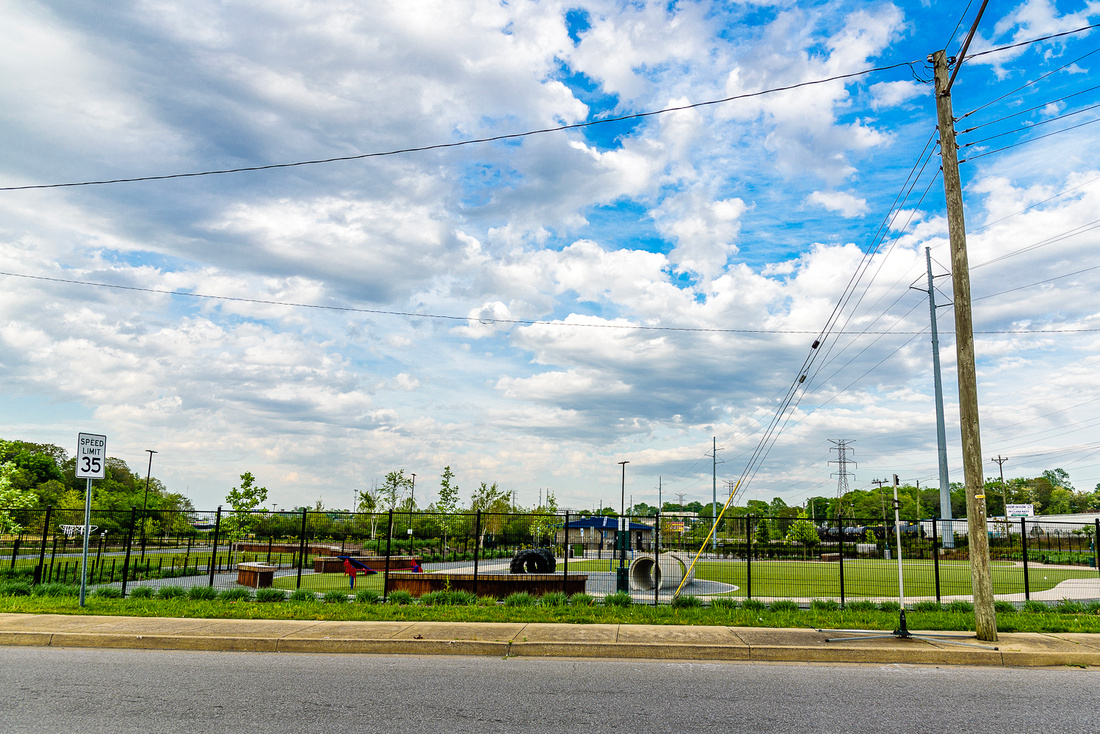 Empty dog park at the Fairgrounds. 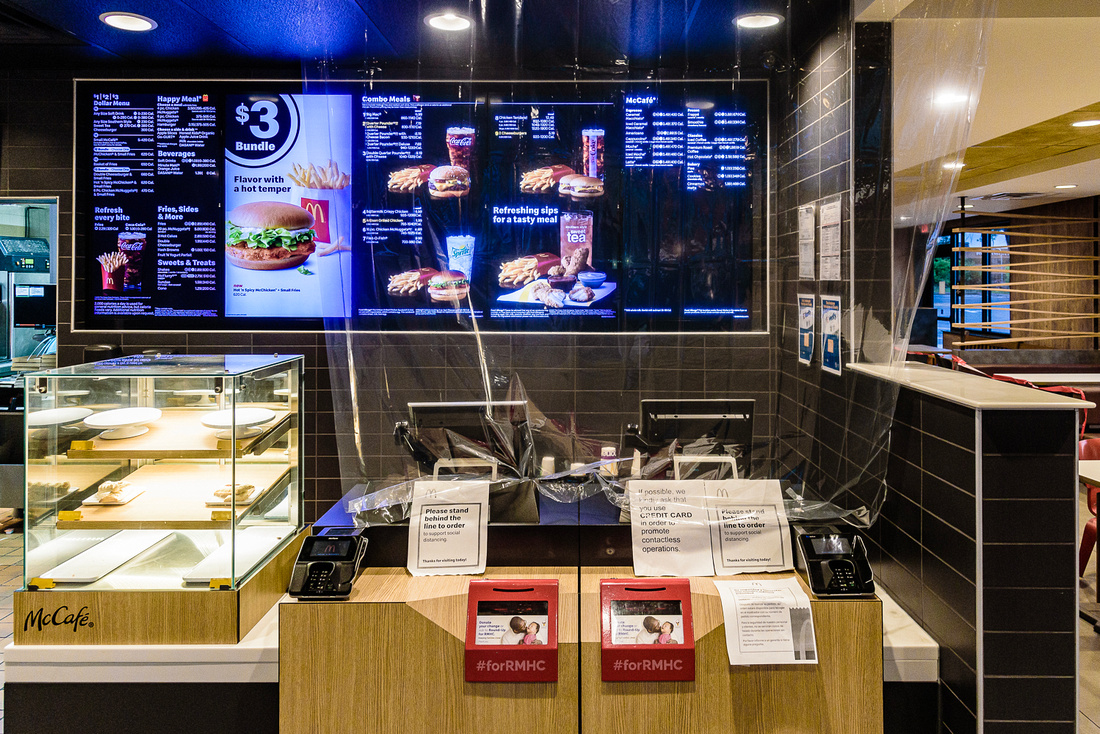 Most McDonalds have already started looking like a scene from the future with all the high-def displays.  Add in a few plastic curtains and it looks like a scene out of Blade Runner. 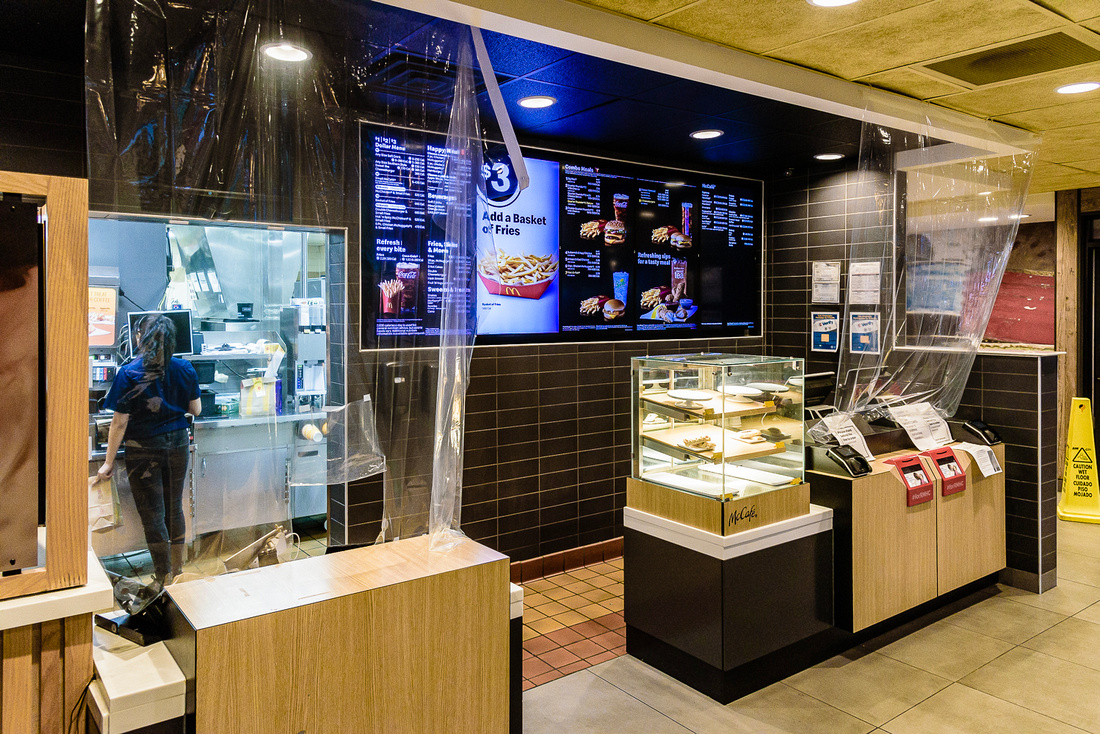 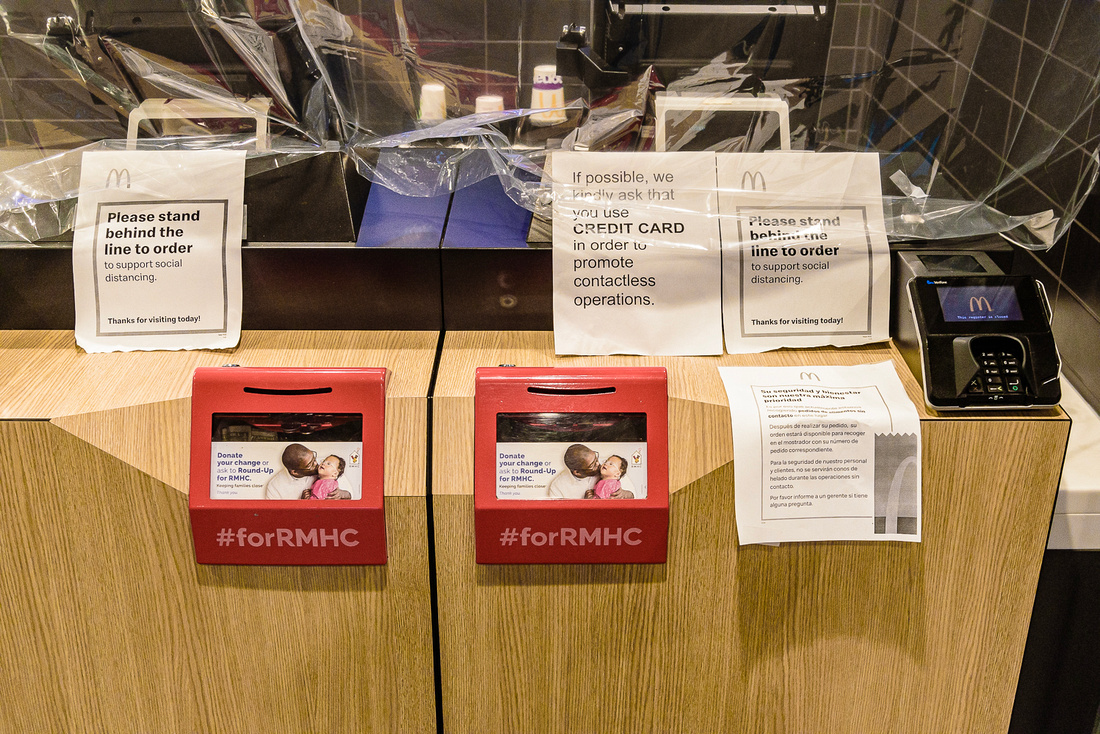 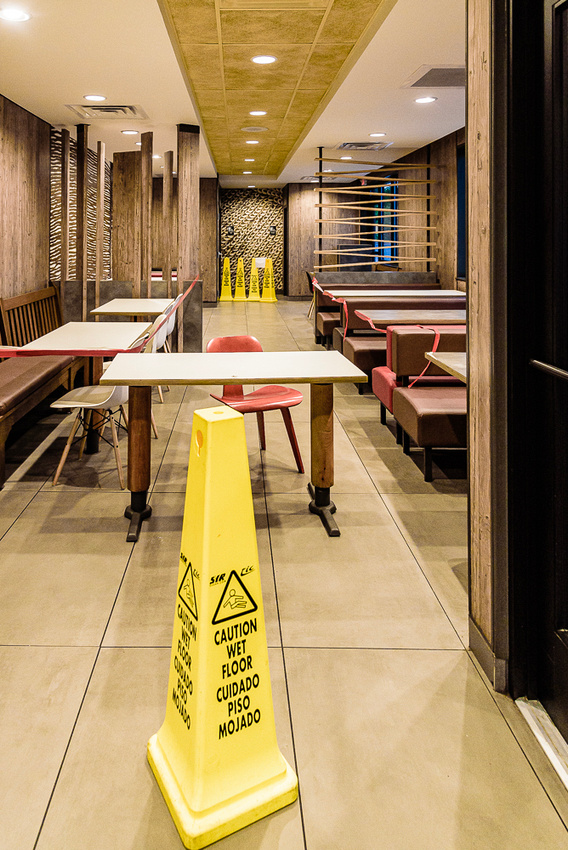 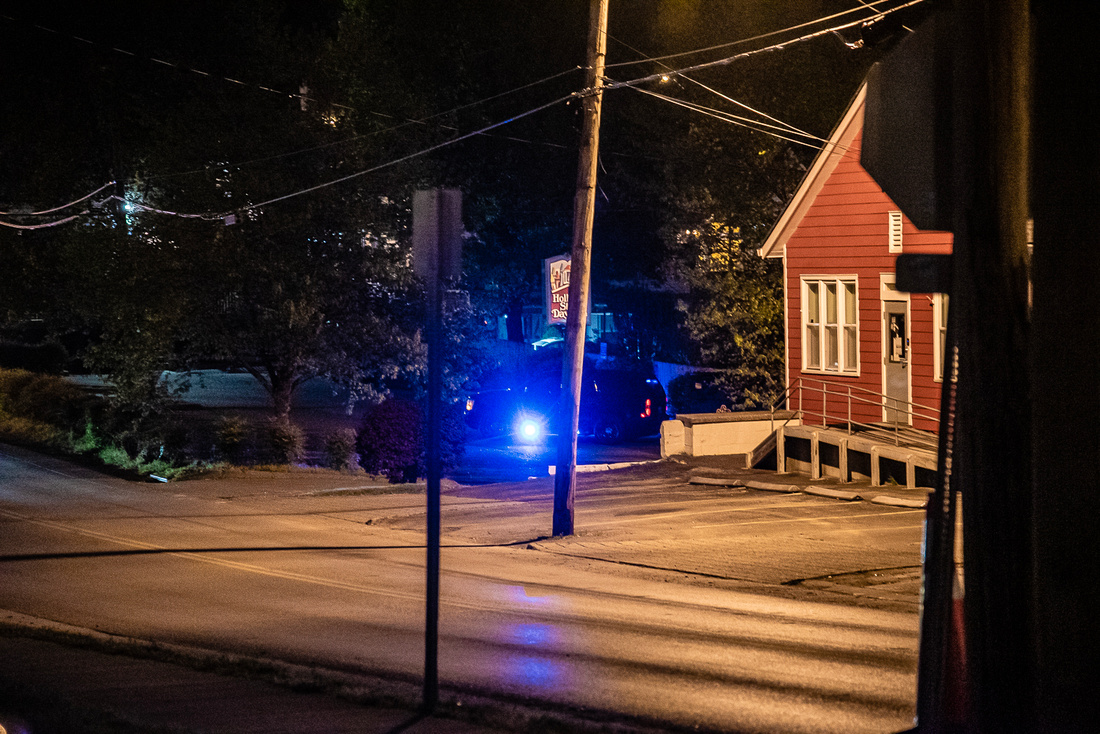 Still the police are everywhere.