83 new cases today.  That’s up from, I think, 37 new cases yesterday.  It looked like it was turning down but more bad news again.  The Tyson chicken plant in Goodlettsville just had 90 workers test positive.  60 from Davidson county.  I guess that will be in the numbers tomorrow.

On a lighter note, I saw some cool folks on Riverside Drive having a good time when they might have rather been in a bar.  I don’t know though, this might be a way to party that we keep after this is all over. 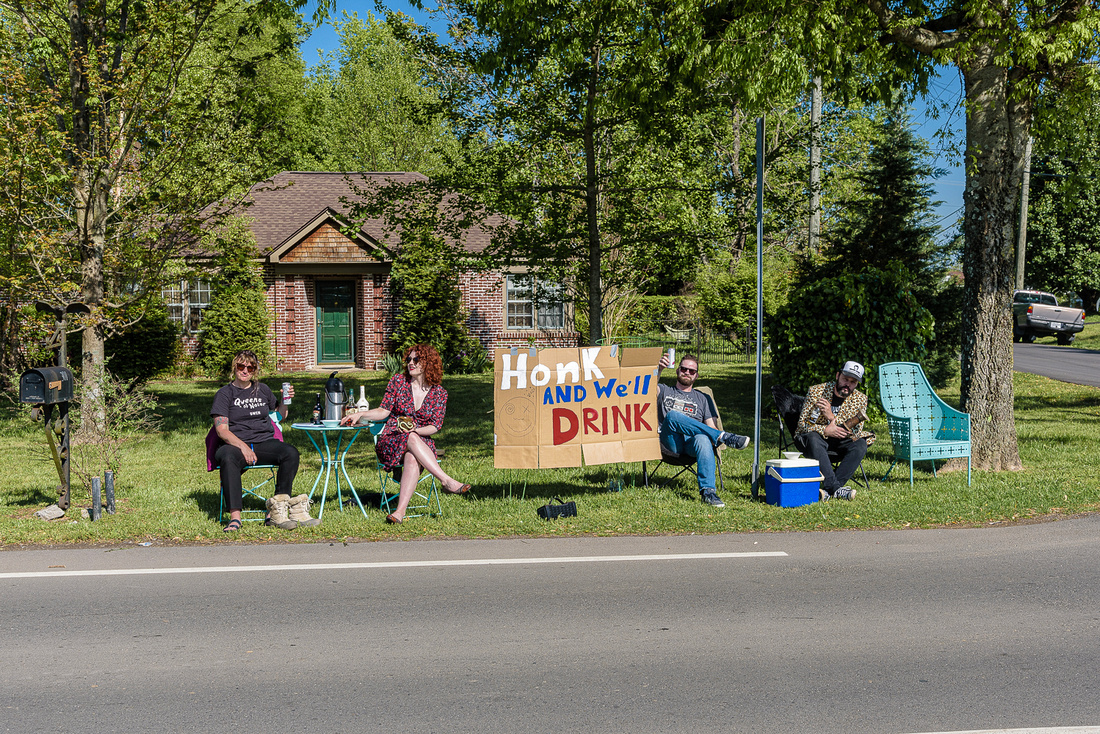 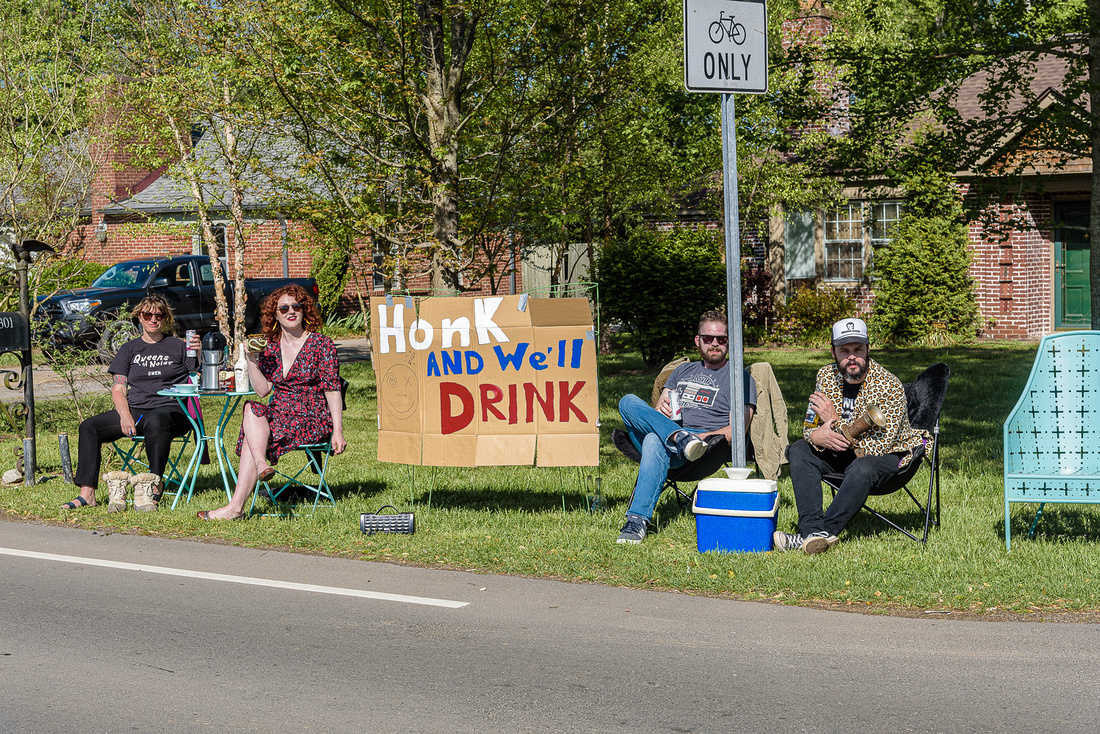 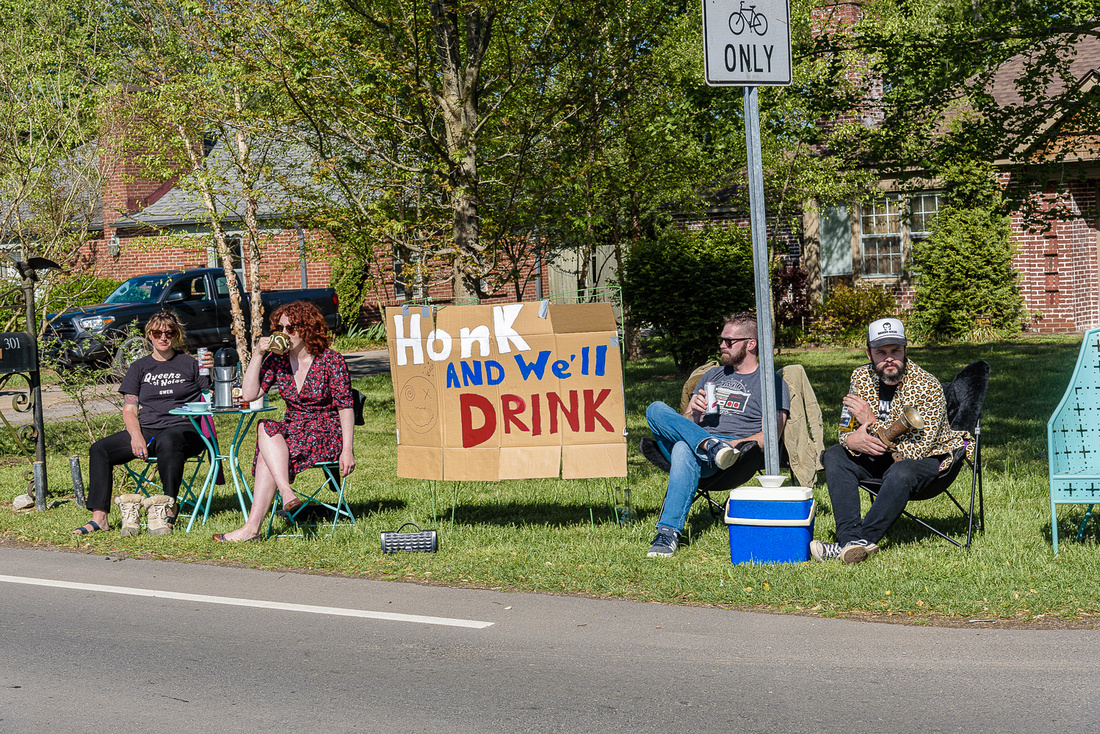 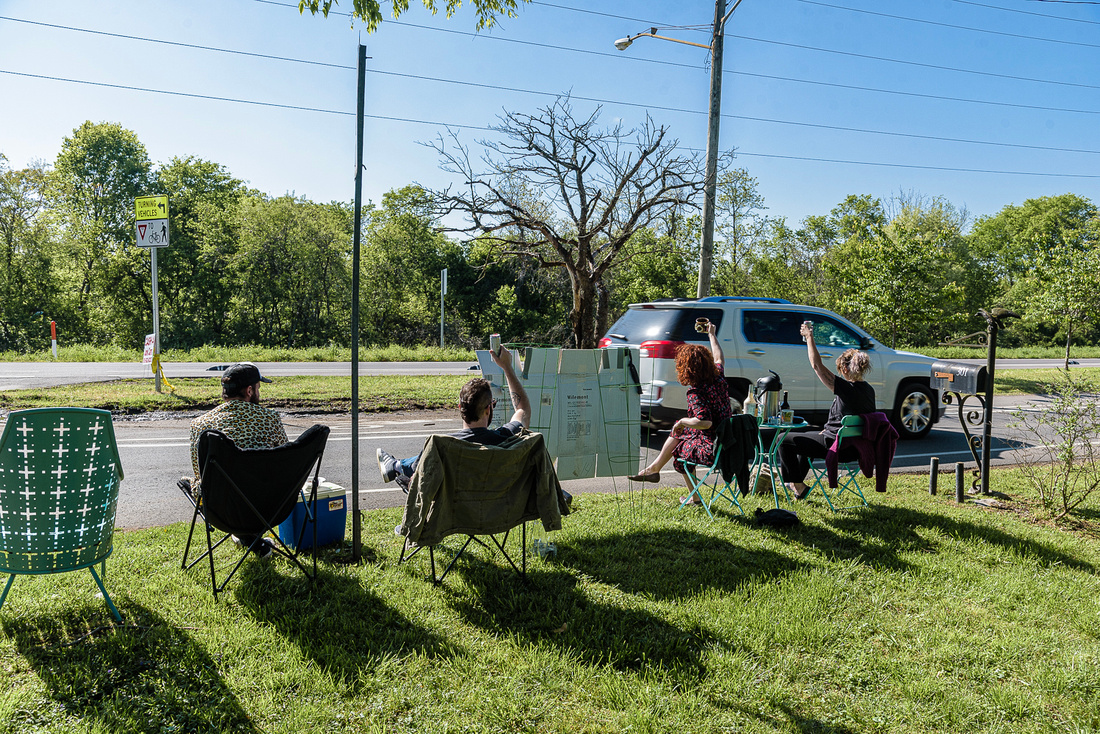 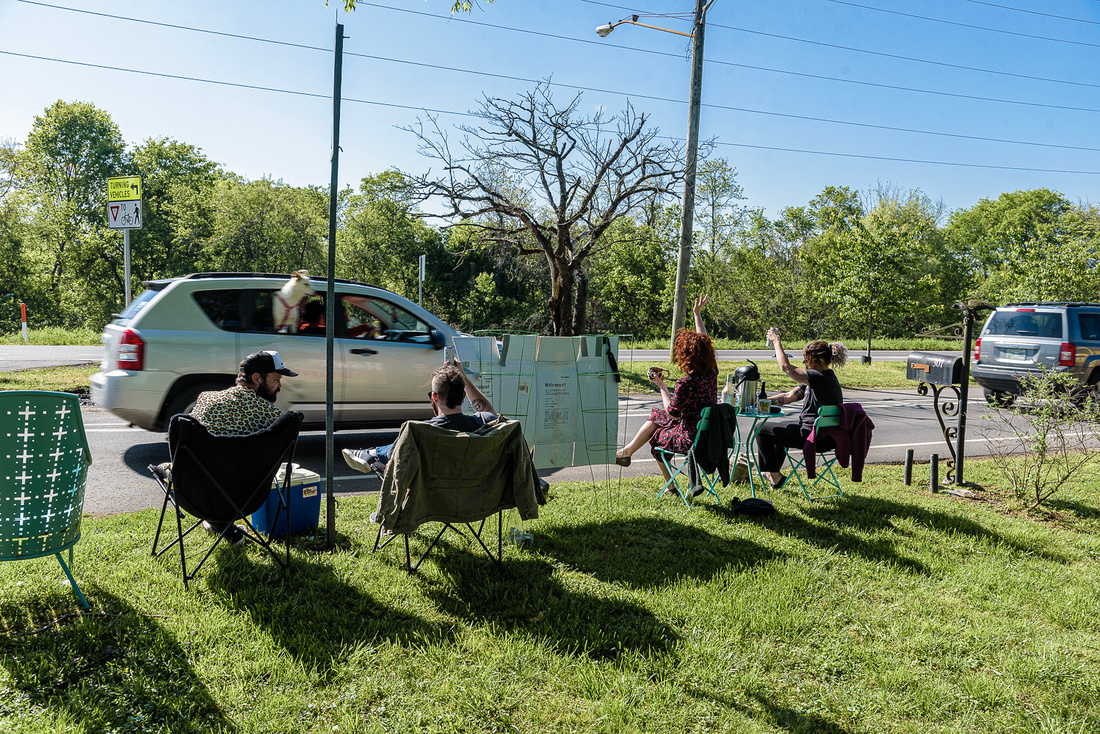 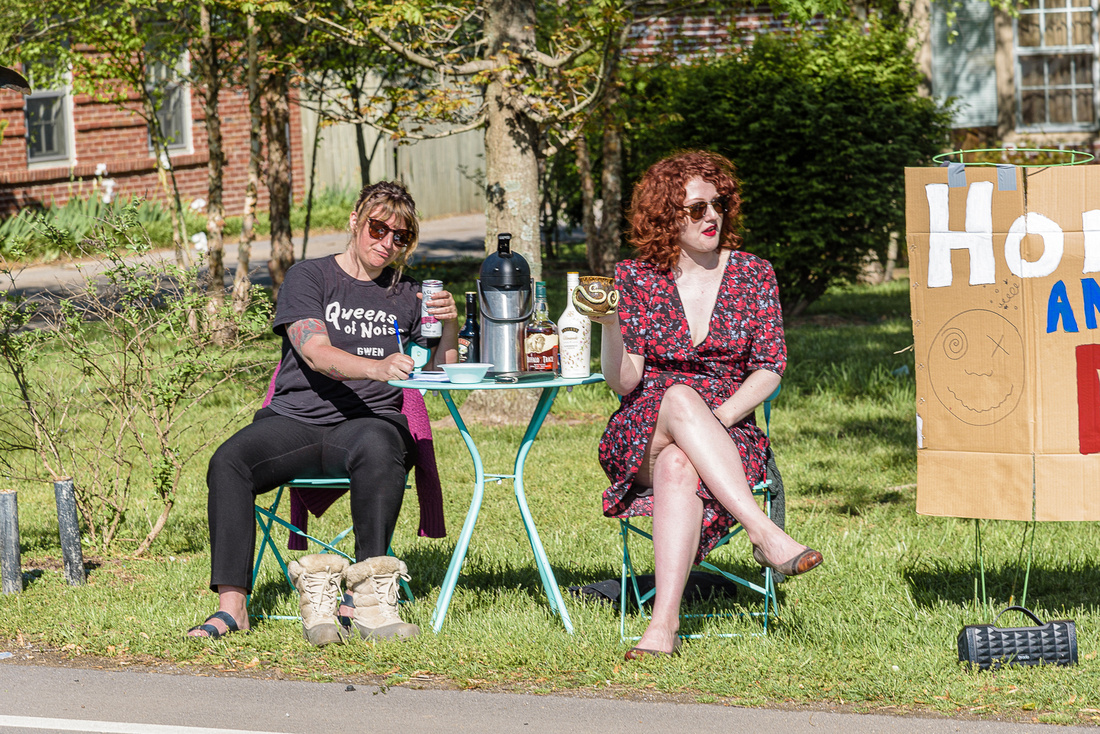 Sandra was keeping a tally of the cool cars versus the not so cool cars. 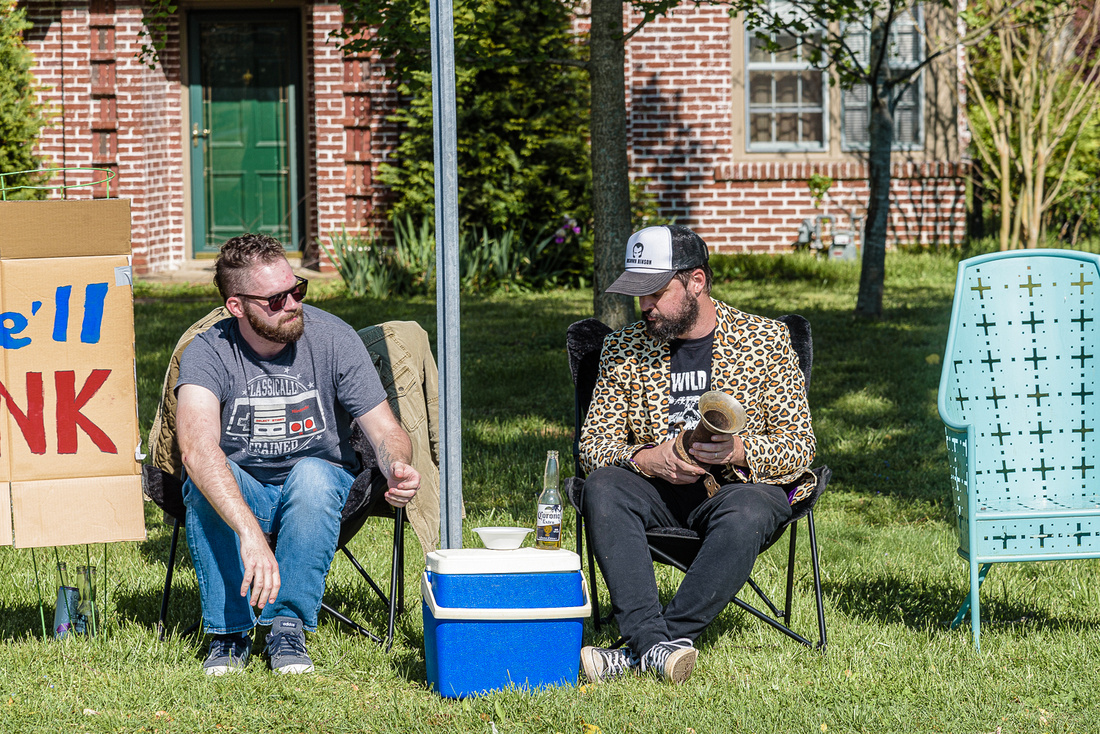 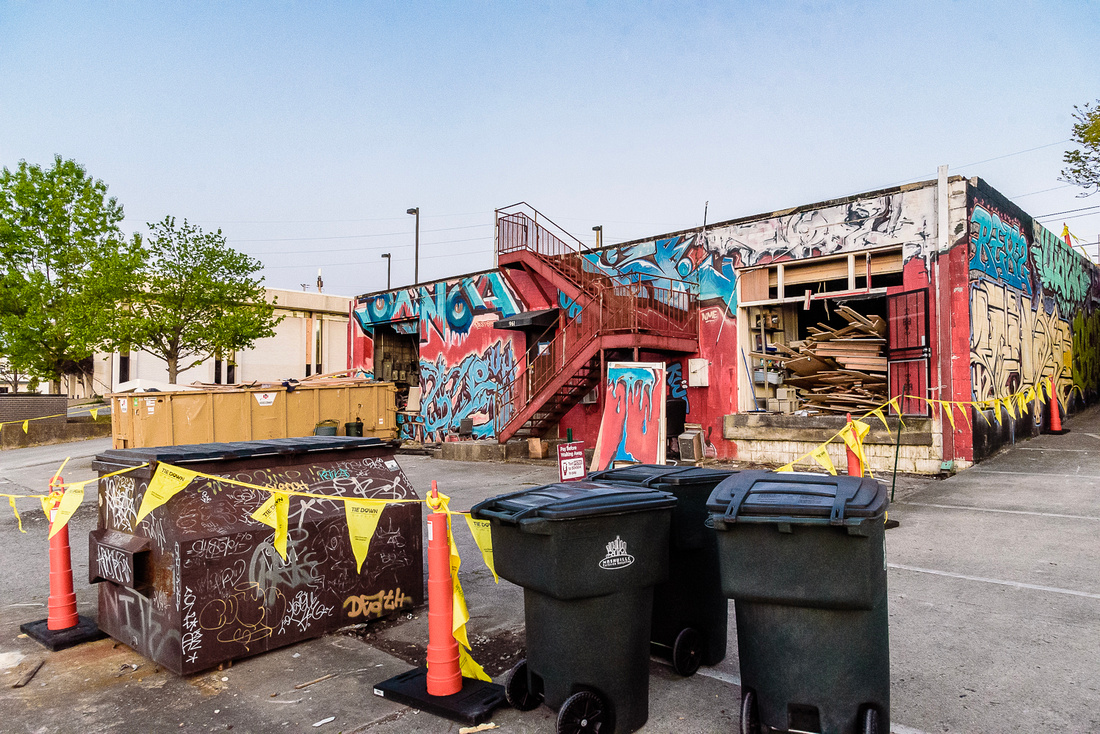 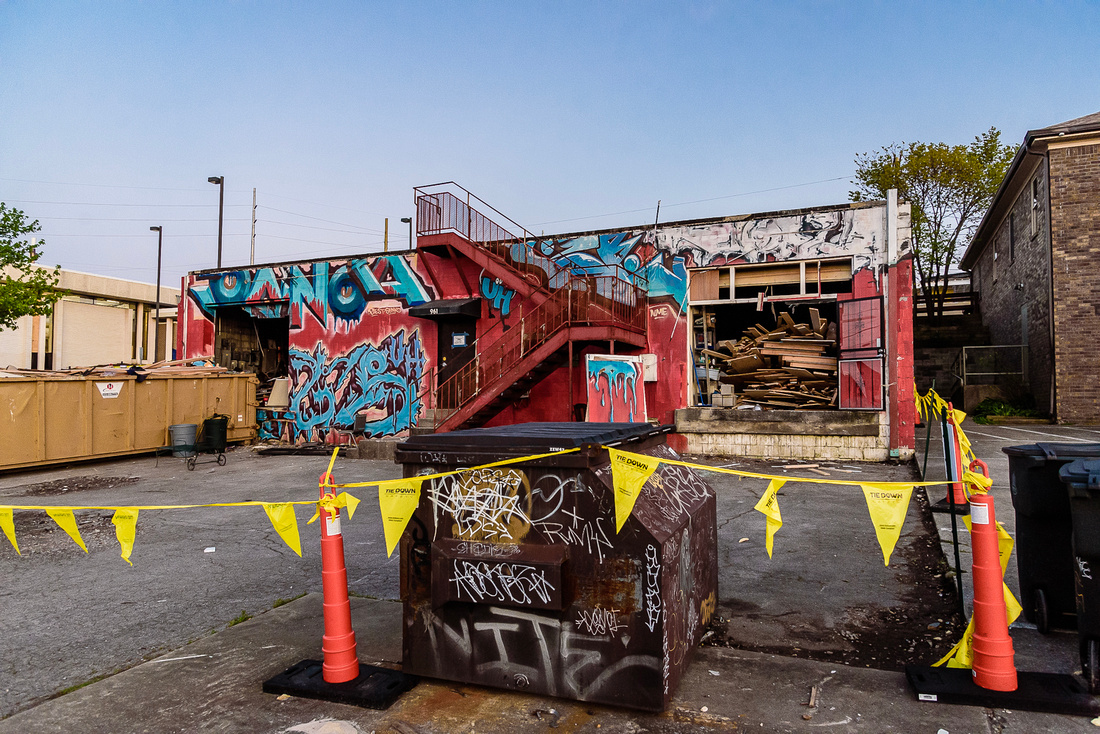 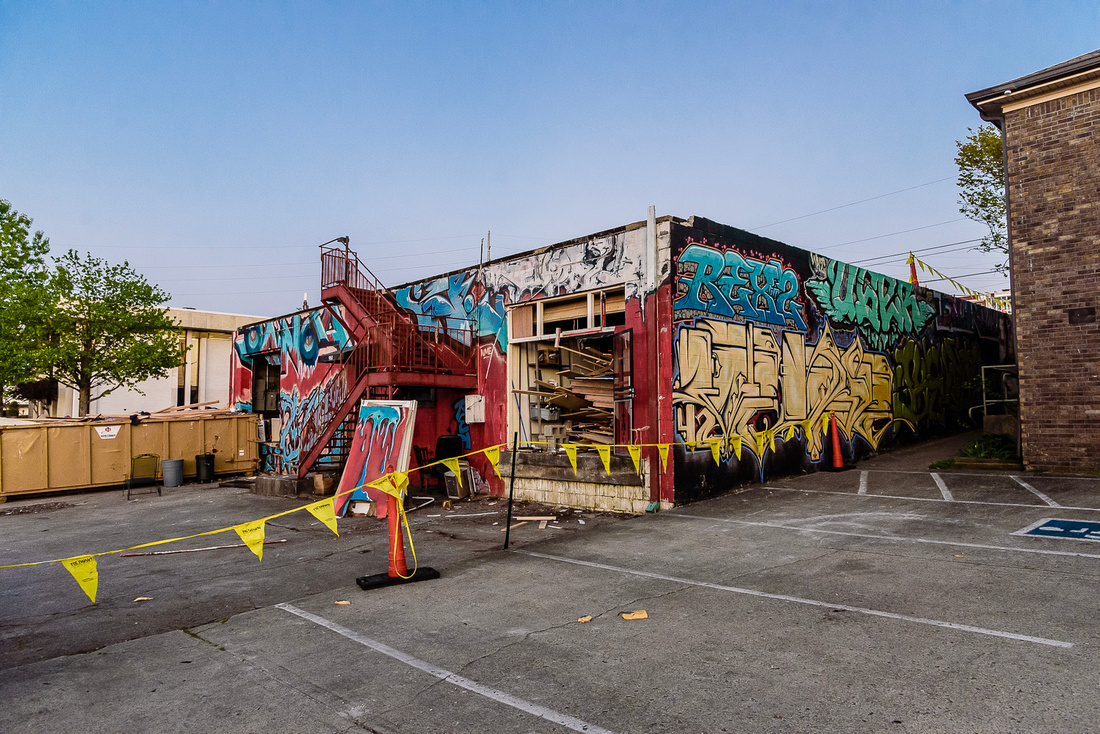 Mom told me Dad is planning on going to Coffee Club tomorrow. My dad belongs to a group that have a small clubhouse off of the main drag in Union City. There are several senior members of Union City’s elite that meet here every morning to trade news of what is going on, nationally as well as locally.  It’s a rather small space where social distancing would be impossible.  I’m not crazy about the idea, he’s 79 and has Parkinson’s disease so he is high risk.  But he would rather be with friends than be at home all day long and he hasn’t been out of the house in about a month.    I get it.  And he’s not in a high-risk area.  Obion County has only had 9 cases.  They haven’t met for several weeks but tomorrow will be the first time since all this happened.

I still worry though.  And I’m not normally a worrier.  The people that die with this disease die alone.  Family members aren’t allowed in to be with them because the disease is so contagious.  I know I will lose my dad sometime in the not so distant future.  I don’t want either of my parents to die alone, surrounded by plastic curtains.

There was a #reopenTN rally at the capital today.  I wanted to go photograph it.  I also thought it wiser to avoid a gathering of several hundred people. 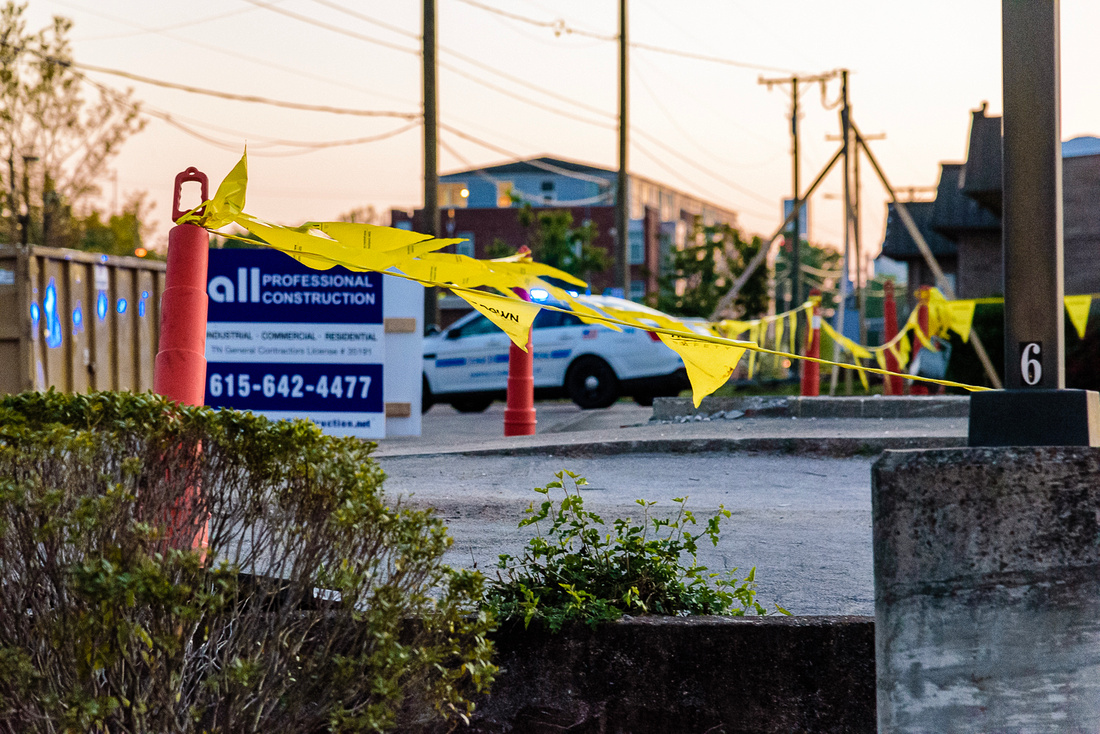 Courtney V Cheek(non-registered)
Thanks so much for taking our pictures! Love your work!
Aunt Charlotte(non-registered)
What a beautiful tribute to your dad. I hope mine think half as much of me Bryan. I only go round the block not cause afraid to die but alone maybe not even a priest no one staying in xo
Mom(non-registered)
Good blog. Those people know how to party.
No comments posted.
Loading...
Subscribe
RSS
Recent Posts
Kingston Springs Back to School Nashville on Independence Day Distance Portraits. We Will Breathe Sometimes you just gotta stop and shoot the horses. Open for Business Cinco de Mayo Murder Hornets !?! Turkey Crossing
Keywords
nashville coronavirus covid19 Tennessee pandemic UberEats christmas distance portraits Broadway
Archive
January February March April May June July August September October November December
© Bryan Bloebaum Photography
User Agreement
Cancel
Continue